You are not connected. Please login or register

My son and I had several hours to kill on Saturday so we decided to go to the card shop here in town. After an initial purchase of some cheap jerseys from china packs (especially one jumbo pack of 2011 Topps Update Series) and looking at my watch to see we still had time to kill, I made the decision to buy a box of 2011 Topps Update Series Jumbo. I was not disappointed... 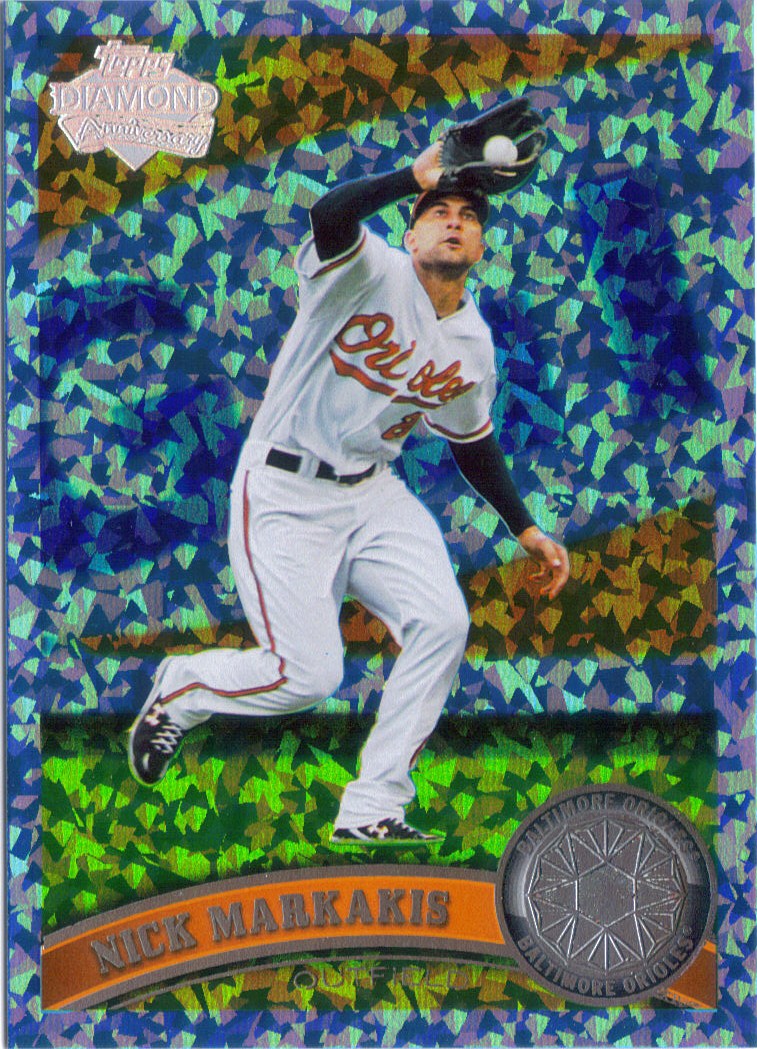 This card came out of my initialblackhawks jerseys jumbo pack. I thought the card looked amazing and it convinced me that I really wanted to bust a box of Update... This 'Hope Diamond' Markakis looks awesome and I think it scanned really cool... 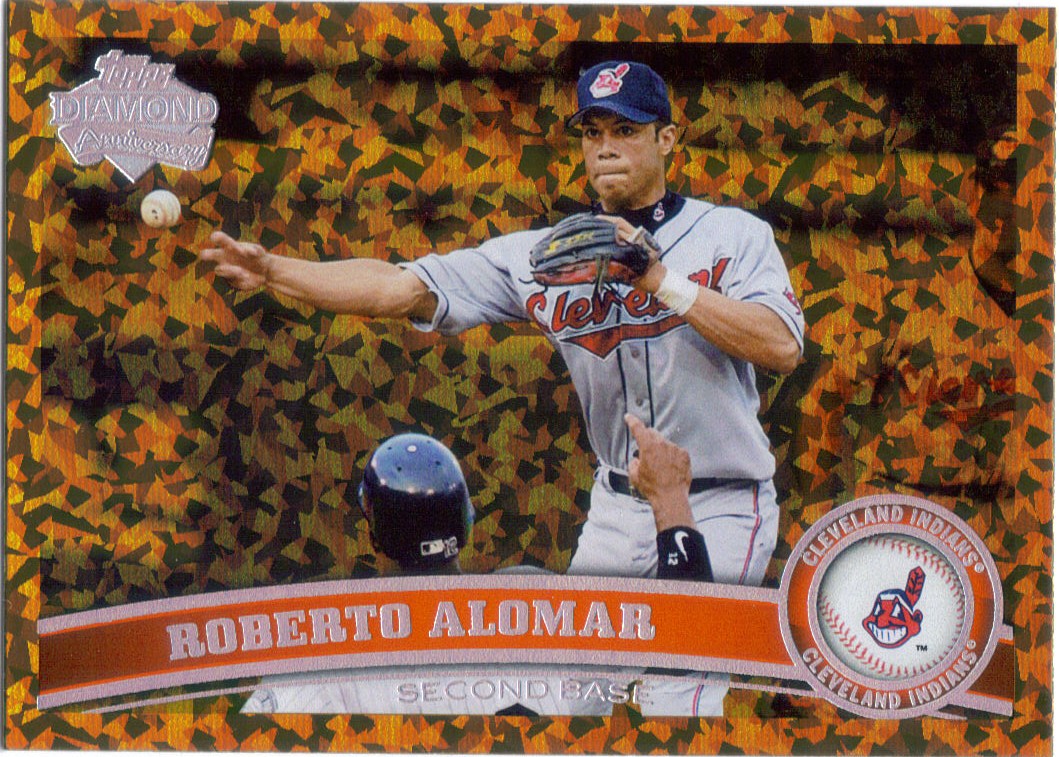 I got a bunch of the 'Cognac' parallels. I think these are cool too. I was really hoping for the Brooks Robinsom, but I got Roberto Alomar and Carl Yastrzemski instead. Not bad pulls. 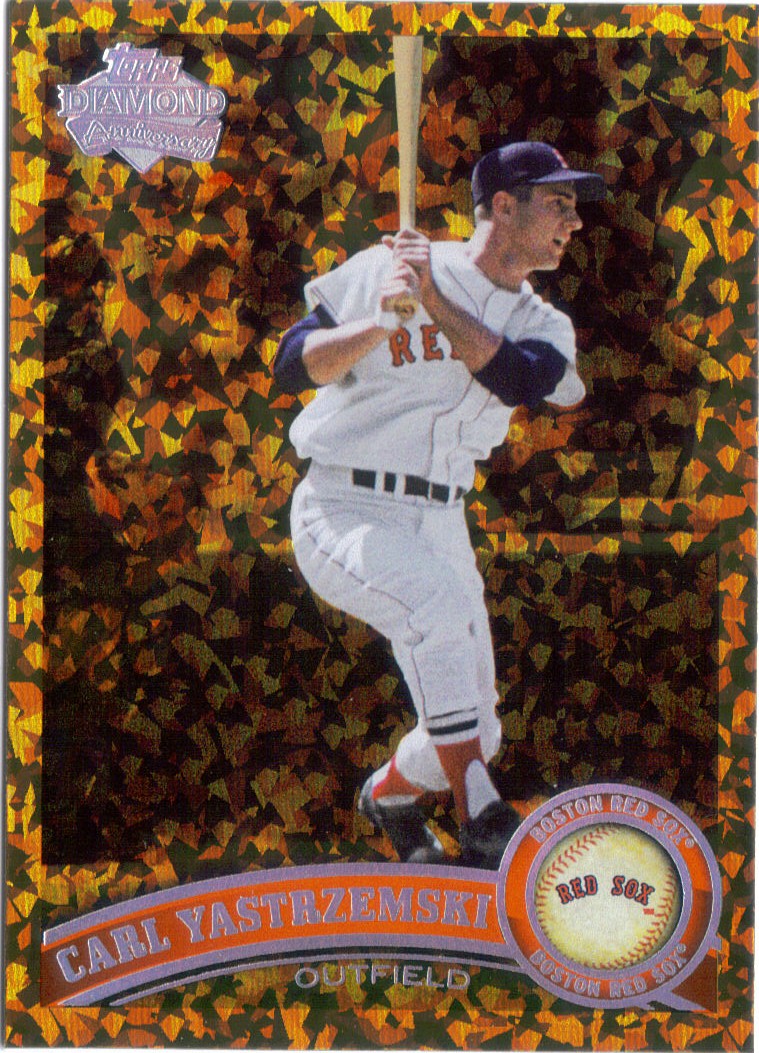 The Yastrzemski looks really cool.miami heat jerseys I think, in getting a Hall of Famer, Yaz is a pretty good one (not taking anything away from Alomar, of course). 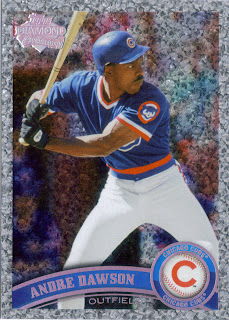 Speaking of Hall of Famers, I also got this Andre Dawson diamond parallel. It looks really cool scanned as well... 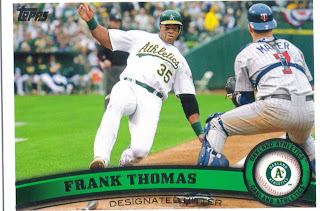 Check out this awesome Frank Thomas legends SP. In an A's uniform, no less. What a cool card, especially if you like the color green. custom made jerseys I had to explain to my son that Frank Thomas' nickname was The Big Hurt. Why Daddy, he asked... "Well, son, he was big and he hurt pitchers...." 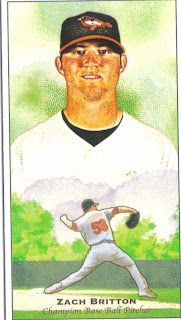 Finally, I got a sweet Kimball Championscheap jerseys mini, this Zach Britton. I got a bunch of others, but I was really glad I got the Britton. It came in the pack with the Markakis.

I didn't even discuss the Julio Teheran 'Next 60' auto, the Adrian Gonzalez All Star Relic or the Tom Seaver (Reds) Leather Nameplate...
http://canadianforum.netnadianforum.net/t14-topic
All in all, I got a sweet box. I'd like to pick up another at some point, especially if I can chase some of the Brooks parallels... Anyone got any Brooks Robinson Diamond Parallels (or the base card as well), please hook me up.